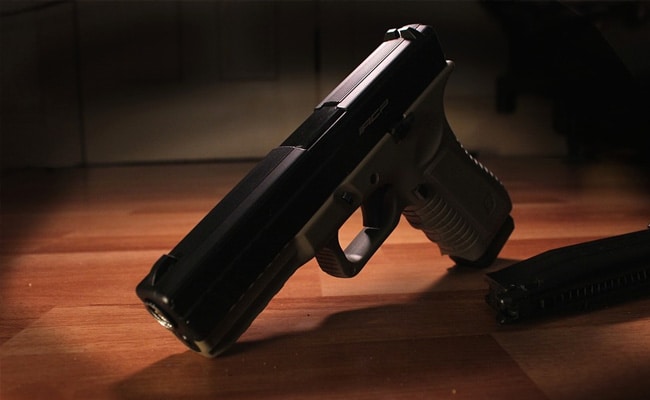 Six customs officials will be investigated by the CBI for allegedly helping in importing real guns by marking them as toy guns.

In a First Information Report (FIR) filed by the CBI, the six officials who worked at the air cargo complex in Mumbai allowed the “blank guns” or those without ammunition to be imported by masking them as toy guns in documents between 2016 and 2017.

“This is not just a corruption case but also involves security aspects, so along with Prevention of Corruption Act, the Arms Act has also been invoked against the accused,” a source in the CBI said.

At least 255 blank guns were imported by Balaji Automotive Solutions in 2016 by concealing them as toy guns with the help of the six customs officials, the CBI said in the FIR.

A consignment of such guns was intercepted by the Special Intelligence and Investigation Branch that deals with imports at the air cargo complex in May 2017.

After internal investigation, the matter was referred to the Central Vigilance Commission, and based on which the CBI filed the criminal case against CS Pavan, former Deputy Commissioner of Customs; five other customs officials and Balaji Automotive Solutions.

In searches at the properties of the accused in Mumbai, Pune and Delhi, the CBI found Rs 9 lakh in cash and incriminating documents.

“Also, there was undervaluation of the goods in violation of the import policy as mandated in the Compulsory Customs Requirements, thereby causing the pecuniary advantage to the importer and loss to the Government of India,” a CBI spokesperson said in a statement.

Amitabh Bachchan On “Nightmares And Anxiety” Of Being An Actor. Madhavan…

Popular News 46 mins ago
Loading ... Load More Posts No More Posts
Subscribe to our newsletter
Sign up here to get the popular and latest news updates delivered directly to your inbox.
You can unsubscribe at any time

How VK Sasikala’s Return Can Shake Up Tamil Nadu…