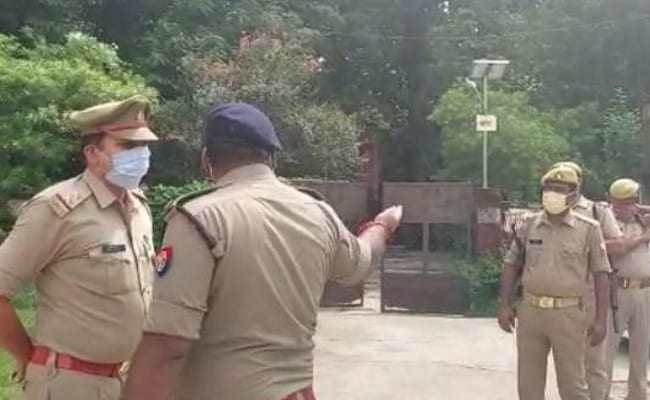 Search operations have been launched to track down the accused, police said (Representational)

Police has registered a case after a video surfaced on social media wherein a senior citizen woman was seen allegedly being assaulted by her daughter-in-law on Saturday in the Bah area of Agra.

Speaking to ANI, K Ventak Ashok, Superintendent of Police (Rural) said, “Upon receiving the first-hand information, our team rushed at the spot. Upon investigating, we found out that both women are widowed. The senior citizen woman is allegedly mentally unstable. She used to venture outside the home without informing anyone. Hence, out of frustration, the daughter in law used to beat up her mother in law.”

“While interrogating the victim, it has surfaced that she was thrashed by her daughter-in-law. She will be arrested soon. As of now, the daughter in law is absconding. Search operations have been launched to track down the accused,” he added.

No Discrimination In State, Over 30 Per Cent Of Welfare Scheme Beneficiaries Are…

Prannoy Roy’s Townhall With Experts On What Next For…