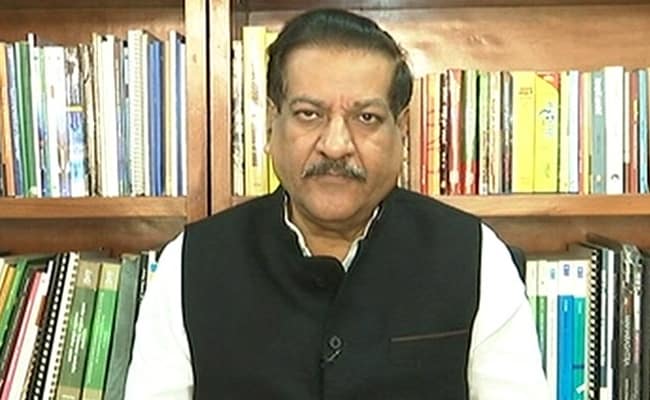 Senior Congress leader and former Union minister Prithviraj Chavan on Tuesday demanded a ban on NaMo app alleging that it was violating privacy of Indians.

The former Maharashtra chief minister also alleged that the NaMo app, the official mobile phone application of Prime Minister Narendra Modi, surreptitiously changes the privacy settings and sends data to third party companies in the US.

India on Monday banned 59 apps with Chinese links, including hugely popular TikTok and UC Browser, saying they were prejudicial to sovereignty, integrity and security of the country.

The move came against the backdrop of the border stand-off with China and recent clash in Galwan Valley in which 20 Indian soldiers were killed.