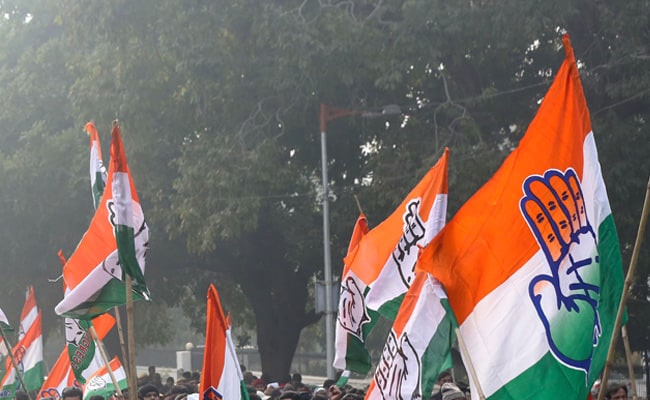 The ban marks the largest sweep against the Chinese technology companies. (Representational)

The Congress on Monday said the Centre should take more substantive and effective measures as it welcomed the ban on 59 Chinese applications.

India on Monday banned 59 apps with Chinese links, including hugely popular TikTok and UC Browser, saying they were prejudicial to sovereignty, integrity and security of the country.

The ban, which comes in the backdrop of the stand-off along the Line of Actual Control in Ladakh, is also applicable for WeChat and Bigo Live.

The list of applications that have been banned includes Helo, Likee, CamScanner, Vigo Video, Mi Video Call – Xiaomi, Clash of Kings as well as e-commerce platforms Club Factory and Shein.

This marks the largest sweep against the Chinese technology companies. Senior Congress leader Ahmed Patel said in the wake of an unprovoked attack by the China’s PLA on the Indian Army, this is a welcome decision.

“We welcome the decision to ban Chinese apps. In light of the grave intrusion of our territory and the unprovoked attack on our armed forces by the Chinese army, we expect our government to take more substantial and effective measures,” Mr Patel said on Twitter.

Congress spokesperson Manish Tewari said, “Banning Chinese Apps is a good idea. What about receiving money in PM CARES from Chinese Telco’s and other Chinese companies? Good idea or bad.”

“In China everything eventually is owned or at least controlled by CCP+ PLA + Intel Organisations. Together, they are called DEEP STATE SIRE,” he said in a tweet.