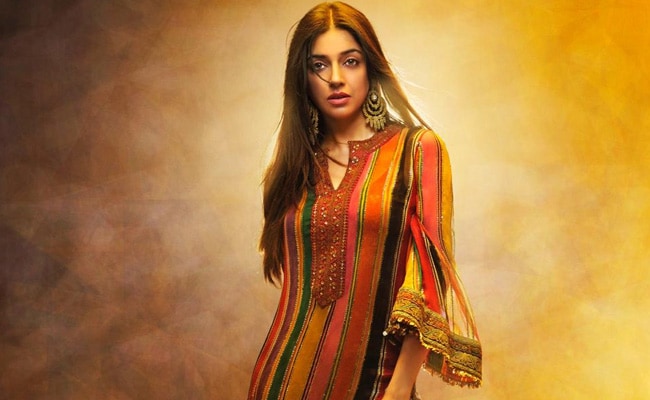 Divya, accompanied by Gautam Gulati and Siddharth Gupta struck a chord with audiences, thanks to their nuanced and earnest performances that won them accolades and praise. The popular actress beautifully emoted the pain, angst and agony a young girl feels as she yearns and longs for true love.

With Besharam Bewaffa, fans were taken by surprise with Divya Khosla Kumar’s first sad and melancholic number. Her intense and power packed performance, treated fans to a whole new side of the actress.

In fact, the success of Besharam Bewaffa catapults Divya Khosla Kumar into the top league as her songs have always connected with the youth and her characters are something the Gen-X crowd relates to.

Besharam Bewaffa released on November 30 and is well on its way to becoming another record breaking single.

(Except for the headline, this story has not been edited by NDTV staff and is published from a press release)

Lara Dutta And Mahesh Bhupathi Went To The Movies