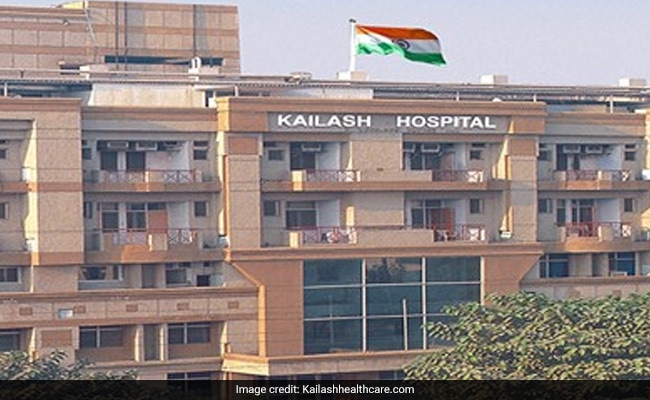 A bomb hoax at a private hospital in Noida triggered panic on Thursday, prompting quick deployment of police personnel and bomb-disposal squads at the spot, officials said.

A person had called on the landline number of Kailash Hospital in Sector 27 and said there was a bomb placed in the basement of the building, a police officer said.

“Police personnel, bomb-disposal squads, dog squads and fire tenders had reached the hospital immediately and the building was checked for any suspicious item. It turned out to be a hoax call,” Additional Deputy Commissioner of Police, Noida, Ranvijay Singh said.

“An investigation has been launched into the matter and efforts are on to track the caller,” Mr Singh said.

Creating A Single Authority For Mumbai A Top Priority For Maharashtra Government:…

Labourer Kills Friend After Dispute Over Food In Mumbai: Police