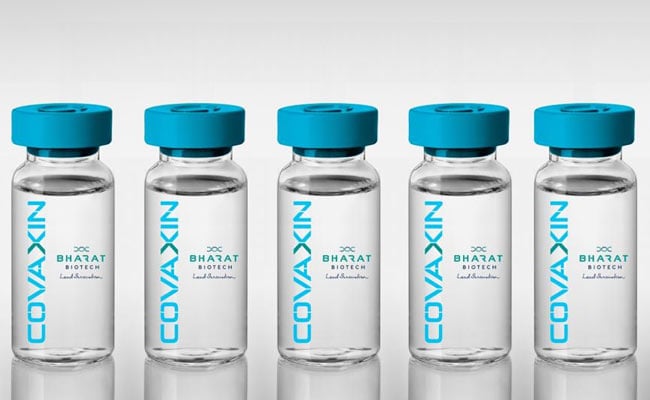 Brazil’s private sector vaccine clinics will be able to give customers a COVID-19 shot developed by Bharat Biotech once Brazil’s federal health regulator has approved the drug, the head of the Brazilian Association of Vaccine Clinics (ABCVAC) said on Wednesday.

Speaking after a trip to visit Bharat Biotech executives in India, ABCVAC President Geraldo Barbosa said that private sector talks to acquire Bharat’s COVAXIN vaccine would not interfere with the Brazilian government’s efforts to acquire vaccines for the public sector.

Barbosa said that private clinics would only be able to buy the vaccine once health regulator Anvisa has signed off on the drug. He did not say whether a deal with Bharat had been signed, nor did he provide specific numbers on the size of any order.

Brazil’s President Jair Bolsonaro is under mounting pressure because of the slow pace of the country’s vaccine rollout. Inoculations have yet to begin in Latin America’s largest country and Anvisa has yet to approve any vaccine for use.

Bharat Biotech said on Tuesday that it had signed an agreement with a Brazil-based pharmaceutical seller, Precisa Medicamentos, to supply the vaccine even though it has yet to be approved.