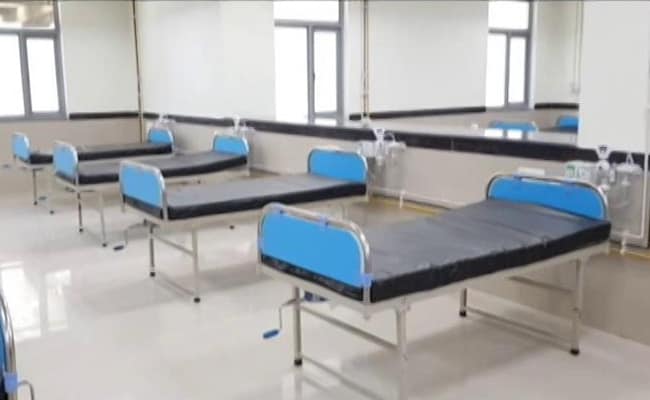 The Assam government wants the night curfew to continue after May 31 when the fourth phase of the nationwide lockdown to contain the spread of coronavirus ends. The decision comes on a day when the COVID-19 cases in the state almost quadrupled within a week – from 256 on May 22 to 1,024 as of 10 pm on Friday.

However, while in Assam it took only a week to quadruple its cases, Kerela, that had already reached the mark of 286 cases on April 2, took over seven weeks to quadruple, of which, about 50 per cent (565 people) have already recovered. In Assam, 103 persons have recovered so far, official sources added.

According to a release by Assam’s Health and Family Welfare department, so far, 92,390 samples were tested, while Kerala has tested only 74,214 samples.

“We are okay even if the duration of night curfew starts from 9 in the evening instead of 7,” the minister said.

Mr Sarma also hinted at preparations to open schools and colleges in the state depending on whether the centre decides to extend the lockdown or not.