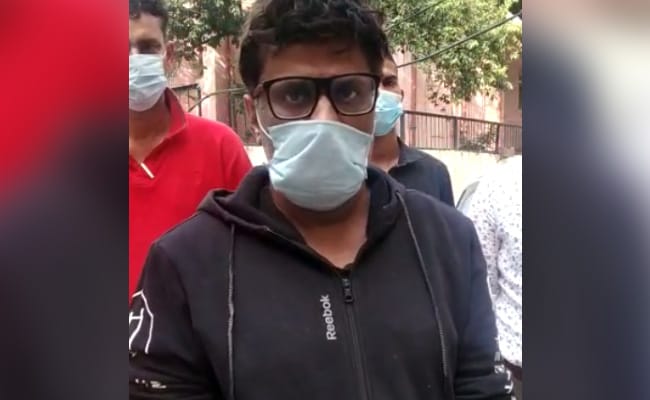 The Delhi Police on Saturday arrested a gym owner for allegedly cheating people of several crores in a fraud linked to sale of luxury cars and property.

The accused, identified as Rahul Narang, allegedly used to take money from the people saying that he will sell his luxury cars or property to them but he neither returned the money nor sold the cars or properties, officials said. He used the money for his lavish lifestyle, they added.

Narang, who is a resident of South Delhi’s Greater Kailash, was arrested by Delhi Police Crime Branch on Saturday.

According to the police, Chitranjan Park resident Sunil Verma had filed a complaint of cheating against Narang in 2018. Mr Verma alleged that Narang took Rs 1.15 crore from him on the pretext of selling his six luxury cars but only sold one car to him. Narang, Mr Verma alleged, did not also return the money.

Based on complaint, Narang was arrested but he later got bail. However, he did not appear in the court after getting the bail following which a non-bailable warrant was issued against him. The accused had been on the run since.

At the same time, many other people also complained of cheating against the accused following which a fresh case of cheating was filed in 2019.

During the investigation, police got a tip off that Rahul Narang was going to visit an associate in Yusuf Sarai in South Delhi on October 23 based on which police laid a trap for him. He was arrested once he reached the spot.

Lucknow To Jaipur, Street Art Uncovers Those Brushed Aside…