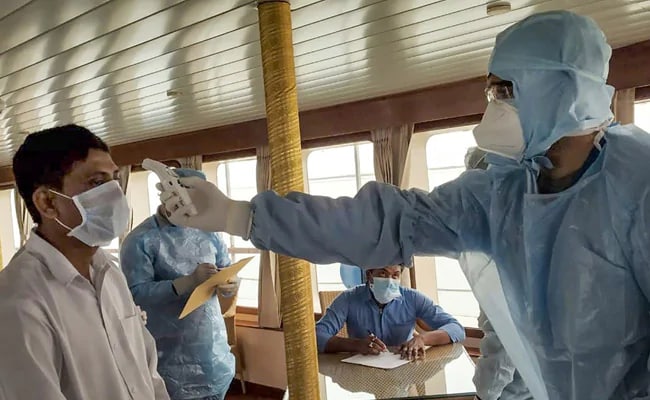 A total of 58,348 patients have recovered, been discharged or migrated so far.(Representational)

The national capital recorded 2,199 fresh coronavirus cases, and 62 deaths due to the disease in the last 24 hours, authorities said on Tuesday.

The total number of COVID-19 patients in Delhi now stands at 87,360. The death count due to the disease is 2,742, according to the latest Delhi health department bulletin.

The Delhi government had earlier predicted that “there will be 1 lakh cases in the national capital by June 30 and 15,000 beds will be needed”.

A total of 58,348 patients have recovered, been discharged or migrated so far, while there are 26,270 active cases, it said.

The total number of COVID-19 positive patients under home isolation stands at 16,240, it said.

In the last one week, the number of new infections has grown by around 4 percent everyday.

For every 100 confirmed cases, three have died due to the deadly virus in the city so far.

The recovery rate has increased to around 66 per cent.

Brihanmumbai Municipal Corporation Says Over 15 Lakh Quarantined In Mumbai Since…

Around 100 People Charged In Maharashtra’s Aurangabad…