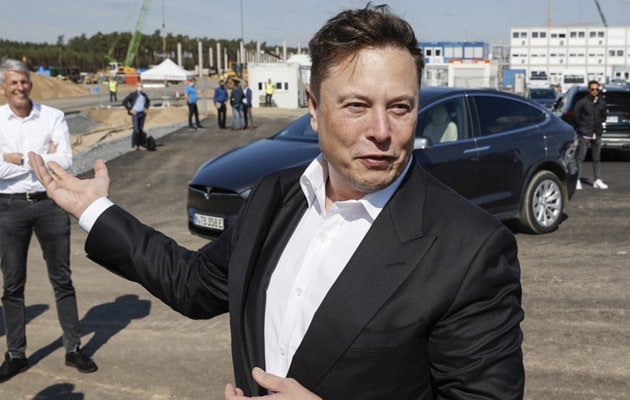 Elon Musk’s Tesla has set up an R&D unit in Bengaluru, Karnataka

Elon Musk has confirmed his India plans for Tesla centres in five states with a two-word tweet. “As promised,” wrote the world’s richest man in a thread linking to a blog that says Tesla cars will be expensive but may eventually become more affordable for the Indian middle class when the company starts production.

This is Elon Musk’s first reaction after news broke of Tesla registering an office in Bengaluru on Tuesday.

The Tesla CEO has tweeted several times in recent years about his India plans. In October, he had said, “Next year for sure” in reply to a post with a photograph of a T-shirt with the message: “India wants Tesla”.

According to the blog in the Tesla fan site Tesmanian that he has replied to, Tesla is in talks with five states to open stores, an office, an R&D centre and a factory for production.

It also explains Tesla’s focus on a “wealthy segment” in a country where there are vast economic disparities.

“As sad as it may be, out of this population, about 1.3 billion people will not be able to afford a car like Tesla. However, there is still a market for the company of around 85 million people who can afford to buy a premium car.”

The blog says India has a huge market for Tesla’s development, and many of the country’s richest people have been waiting for the company to come here for several years now.

“At the moment, due to the high tariffs in India, Tesla cars will be expensive. Nevertheless, if the company has its own production, it will reduce the cost of cars to an acceptable level, which will make them more affordable. Thus, at some point, Tesla cars may become affordable for the middle class as well,” says the Tesla blog.

The Karnataka government has reportedly offered land to Tesla in Tumkur on the outskirts of Bengaluru, to set-up a manufacturing facility.

Chief Minister BS Yediyurappa confirmed in a tweet that the carmaker has set up an R&D unit in Bengaluru. “Karnataka will lead India’s journey towards Green Mobility. Electric Vehicle Manufacturer Tesla will soon start its operations in India with an R&D unit in Bengaluru. I welcome Elon Musk to India and Karnataka and wish him all the very best,” he wrote on Tuesday.

New Patagonian Dinosaur May Be Largest Yet: Scientists

Amitabh Bachchan Guides Another Contestant To…