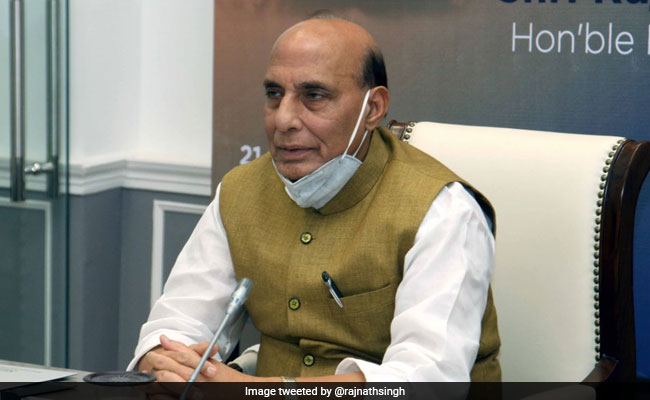 India on Friday conveyed to the US that it was eyeing to resolve the military standoff with China in eastern Ladakh through existing bilateral mechanisms, sending a clear message to Washington for the second consecutive day that President Donald Trump’s offer to mediate on the border row was not acceptable to it.

India’s position on the issue was conveyed to US Defense Secretary Mark T Esper by Defence Minister Rajnath Singh during a telephonic conversation, official sources said.

In the midst of the flare-ups between Indian and Chinese armies, Mr Trump on Wednesday said he was “ready, willing and able to mediate” between the two countries.

The External Affairs Ministry on Thursday said India was engaged with China to peacefully resolve the border row, virtually rejecting the offer. China too rejected it, saying the two countries are capable of properly resolving their differences through dialogue and did not require the help of a “third party”.

The sources said Mr Singh conveyed to Mr Esper that existing bilateral mechanisms are being used to resolve the situation.

In a statement, the defence ministry said the two sides exchanged views on regional developments of shared security interest, adding the telephonic conversation took place following a request by the US side.

“They reviewed progress on various bilateral defence cooperation arrangements and expressed their commitment to further promote our defence partnership,” it said.

On Thursday too, Mr Trump reiterated his offer to mediate and said that he spoke to PM Modi, who is not in a “good mood” over the “big conflict”.

Hours later, top government sources contradicted the US President’s claim of the conversation between him and PM Modi on India’s ongoing military standoff with China in eastern Ladakh.