Renault had lodged a protest against Racing Point with the stewards, alleging that the team had directly copied the brake ducts from last year’s championship-winning Mercedes W10. After an investigation, the stewards concluded that Racing Point’s brake duct design was in breach of F1’s design rules. 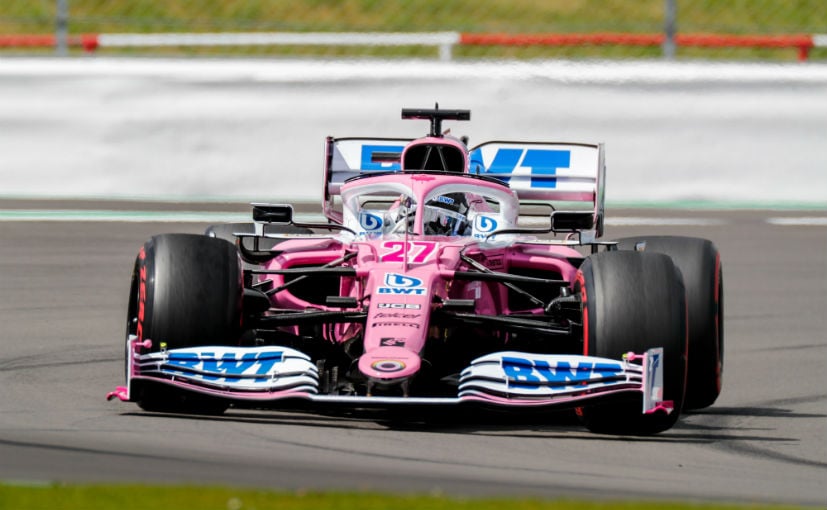 The brake ducts on the RP20 were designed by Mercedes and not Racing Point, the FIA concluded

Racing Point received a 400,000 Euro fine, 15-point deduction from its championship points and has been reprimanded after the FIA upheld Renault’s protests against its brake ducts. The team’s cars had raised eyebrows earlier this year when they were first unveiled in Barcelona, with the RP20 cars looking remarkably similar to last year’s Mercedes-AMG W10 race cars. After the Styrian GP last month, the Renault F1 team had lodged a protest against Racing Point with the stewards, alleging that the team had directly copied the brake ducts from last year’s championship-winning Mercedes W10. At the end of a lengthy investigation, stewards concluded that Racing Point’s brake duct design was in breach of F1’s design rules. 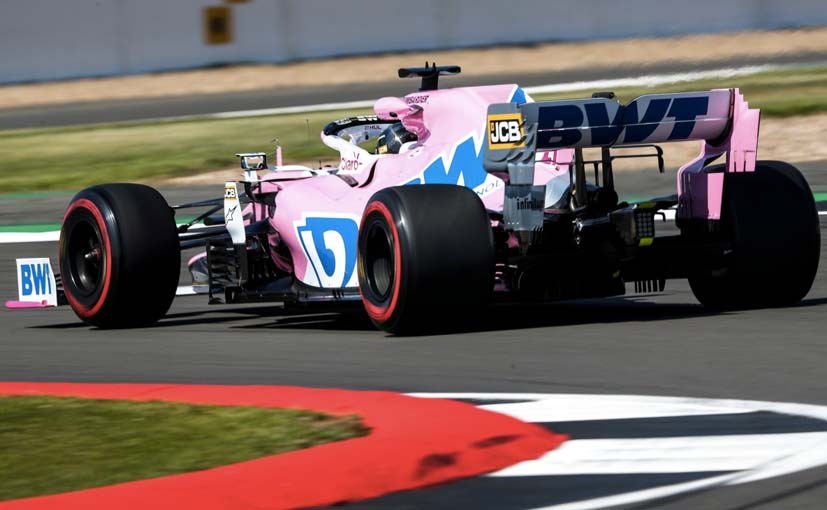 Racing Point admitted that it had taken inspiration for this year’s car from the W10, but also insisted that it was well within the rules of F1. However, the FIA concluded that the principal designer of its brake duct was Mercedes, which flouted the design rules of the sport. Mercedes supplies its engines suspension and other critical components to the Silverstone-based team, among other teams on the grid.

The team has been fined 200,000 Euros for fielding two cars in the Styrian GP that were driven by Sergio Perez and Lance Stroll. They have also received a deduction of 7.5 points per car in the team championship standings. Nevertheless, both drivers have been allowed to keep their drivers’ championship points. Protests made during the Hungarian GP and the British GP were upheld, and Racing Point was reprimanded further for using the car at both races. While Racing Point did argue that the new rules around listed parts came into force a day before FP1 in Austria, stewards rejected the notion. They further said that while the team’s current front brake duct design was acceptable 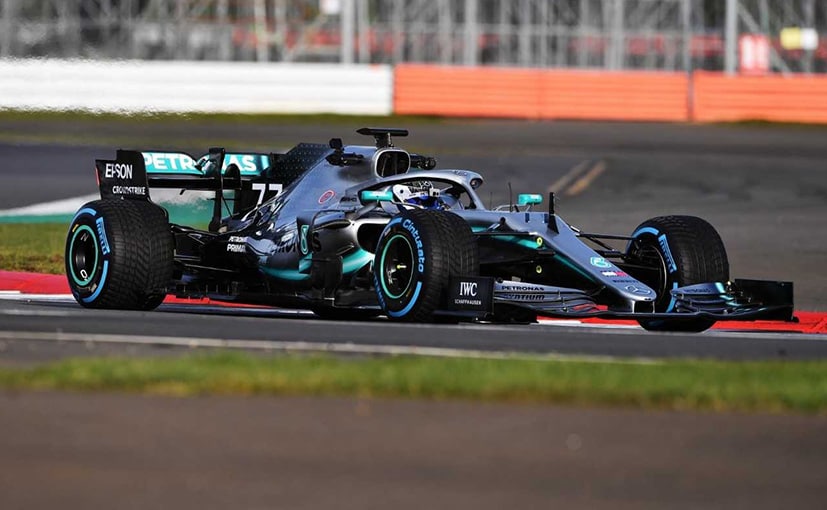 In a statement, the FIA said, “Since the RP20 RBDs [rear brake ducts] were not run on the RP19 in 2019 and since the Stewards believe that the design effort expended by Racing Point in adapting the RBDs originally designed by Mercedes for the W10 pales in comparison to the significance of the original Mercedes work, the Stewards conclude that the principal designer of the RP20 RBDs was Mercedes, not Racing Point.”

In essence, the stewards saw the brake ducts on the RP20 as a completely new component and not as an evolution of the RP19. At the same, the stewards also acknowledged that would be unrealistic to expect Racing Point to design and develop new brake ducts for the remainder of the season. This means that the team will be allowed to use the same brake ducts for the rest of the races, albeit at the cost of a hefty fine and point deduction. Considering the breach was only of the sporting rules and not on technical grounds, disqualification from the races is not an option. Racing Point has been given 24 hours to appeal the decision, should it intend to.