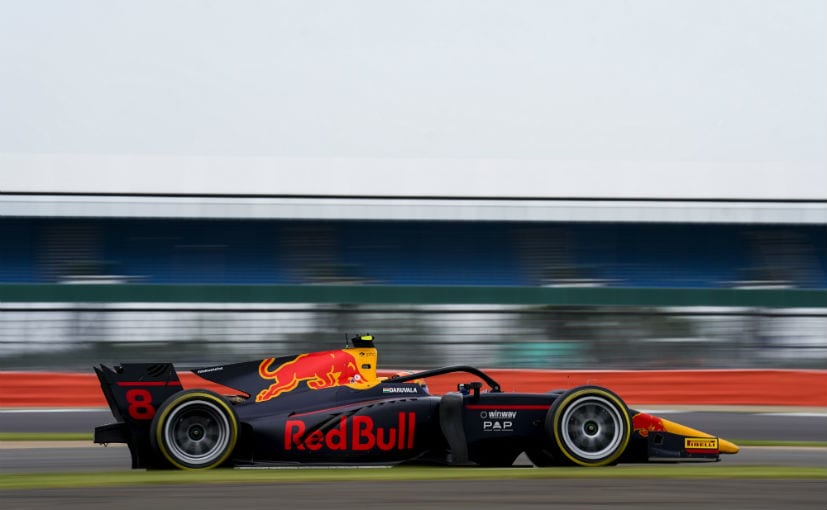 After a spell of underwhelming races, Mumbai-based racer Jehan Daruvala finally had a spectacular run in the British GP’s sprint race on Sunday finishing fourth.

India’s Jehan Daruvala showed a stellar display of pace in the 2020 FIA Formula 2 British GP over the weekend. The Carlin Motorsport Team driver finished fourth in the sprint race on Sunday, after a rather underwhelming start to the season in Austria. The Mumbai-based driver made his F2 debut this season and started the sprint race from the back of the grid after finishing at P12 in the feature race on Saturday. The F2 rookie worked his way up through the field to jump eight places in the final three laps in a spectacular performance. 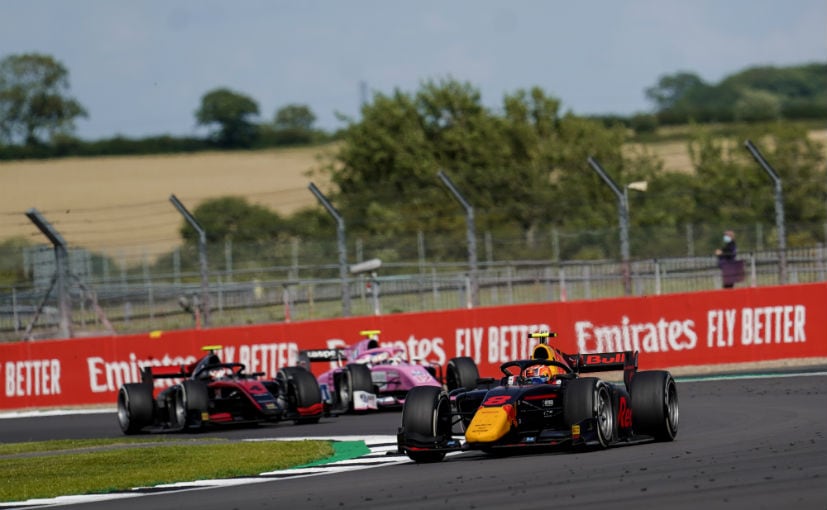 The race saw some extremely competitive drivers on the grid posing a tough time for Jehan. Even though he was faster than the cars at the front, he was unable to overtake due to their DRS advantage. The driver made his pitstop on Lap 16 behind the safety car and Team Carlin decided to swap his tyres for mediums, which helped him gain two places. The safety car pulled into the pits with three laps to go and Jehan lept at the first chance with a phenomenal charge. The driver fell back to P12 early on but charged his way through the grid. A brave move at the Brooklands saw the driver pass four cars in one corner, moving up to P8. 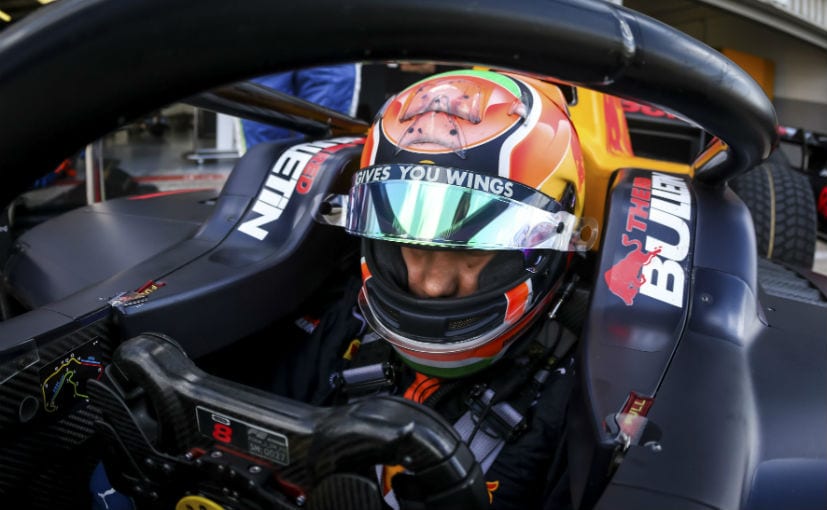 There was no looking back for Daruvala and the penultimate lap saw him overtake two more cars moving up to P6 while passing two more drivers on the final lap to take P4, 3.56s off the third-placed Louis Deletraz of Team Charouz. The top positions were taken by Dan Tictum of Dams followed by Christian Lungaard of ART Grand Prix team on the podium.

Speaking about his performance, Jehan said, “The last two laps were super exciting. The team did a great job with the tyre strategy. Moving from P12 to P4 in the last few laps and hanging around the outside at Brooklands to pass four cars was good fun. Looking forward to being back here next week.” 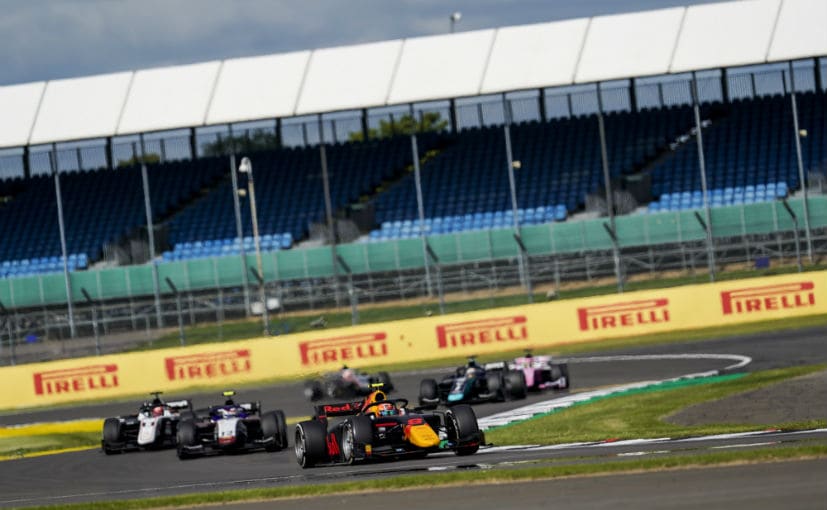 Formula One returns to the Silverstone Circuit in the UK next weekend as well for the fifth round of the 2020 season. It will also mark the 70th-anniversary race of the motorsport series and is aptly named the 70th Anniversary Grand Prix. For the first time, F1 organisers are broadcasting the F1 and F2 races live in India on their YouTube channel.