Heatwave In Parts Of Haryana, Punjab; Temperature Rises Above 45 Degrees 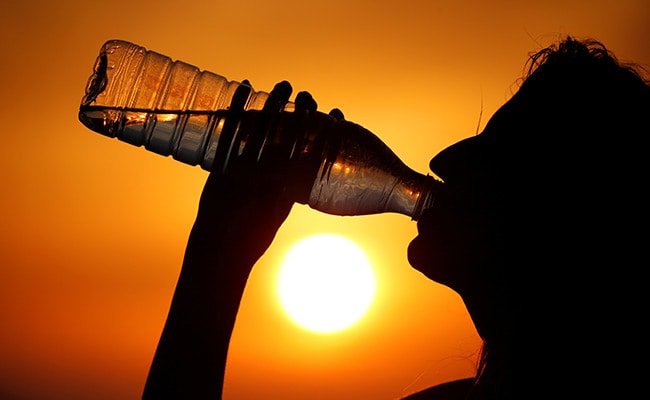 In Punjab, Ludhiana recorded a high of 43.7 degrees Celsius (Representational)

Most places in Haryana and Punjab registered above normal temperatures on Saturday, the MeT department said.

Haryana’s Hisar recorded the highest day temperature in the two states at 46.1 degrees Celsius, which was five degrees more than the normal limit, the meteorological department said.

Among other places in Haryana, Narnaul recorded a high of 45 degrees Celsius, which was four notches above the normal, it said.

In Punjab, Ludhiana recorded a high of 43.7 degrees Celsius which was four degrees above normal, it said.

The maximum temperature recorded in Chandigarh was three degrees above normal limit at 41.4 degrees Celsius, it said.

Unelected People Think They Can Impose Will Through Courts