Companies will set up LNG fuelling stations along a 6,000-km network of highways linking the four main metropolitan areas, he said, adding transport sector can utilise up to 25 million cubic meters a day equivalent LNG in the initial phase. 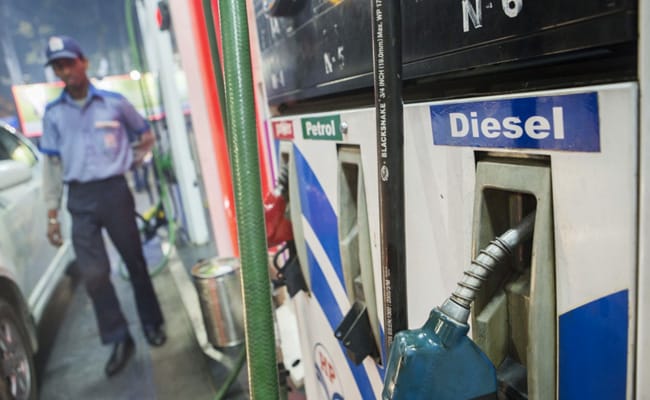 Indian companies will spend 100 billion rupees ($1.35 billion) over three years on 1,000 liquefied natural gas (LNG) stations along main roads and industrial corridors and in mining areas, the oil minister said on Thursday, to cut diesel consumption. Diesel, which accounts for about two-fifth of India’s refined fuels consumption, is widely used by buses, truck and in the mining sector.

“Even if the LNG vehicle segment achieves 10% market share in a fleet of 10 million trucks, it will have a positive impact on reducing emissions and substituting crude,” Dharmendra Pradhan said at a foundation-laying ceremony for 50 LNG stations.

Use of LNG in heavy vehicles will cut fuel costs by 40% compared with diesel and help contain inflation, he said, and urged automobile makers to look at producing LNG-compatible vehicles.

LNG is suitable for long-haul trucks and buses as its higher energy density can help vehicles travel 700-900 km with one fill compared with about 300 km for a diesel vehicle, said V.K. Mishra, head of finance of Petronet LNG.

Companies will set up LNG fuelling stations along a 6,000-km network of highways linking the four main metropolitan areas, he said, adding transport sector can utilise up to 25 million cubic meters a day equivalent LNG in the initial phase.

Indian companies are spending billions of dollars to build gas infrastructure including pipelines and import terminals to raise share of gas in energy mix to 15% by 2030 from the current 6.2%.

Use of LNG will also help India in meeting its commitment made under the Paris accord to cut greenhouse gas emission intensity of its gross domestic product by 33% to 35% below 2005 levels by 2030, he said.