Late-Night Protests Over Arrest Of UP Congress Leader In Lucknow 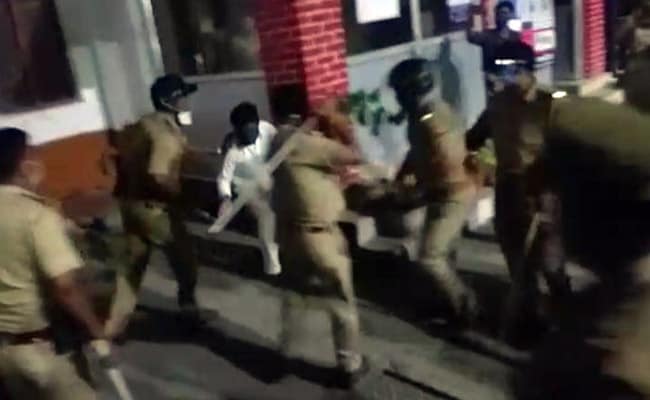 There were protests at a police station in Lucknow last night after Uttar Pradesh Police arrested the UP Congress minority cell chairperson Shahnawaz Alam for his alleged role in the violence that took place in the state capital in December 2019 during protests against the Citizenship Amendment Act (CAA). At least one person had died and many more were injured on December 19 as protests over the CAA turned violent in Lucknow.

Mr Alam was picked up along with two other Congress members from an apartment in central Lucknow a little after 8 pm on Monday. CCTV footage from the road outside the apartment shows Mr Alam being made to sit inside a jeep by police personnel in plain clothes.

In January this year, Shahnawaz Alam, 37, was appointed as the chairperson of the state Congress’s minority cell. He is reportedly close to Congress UP general secretary Priyanka Gandhi Vadra and is originally from east UP’s Ballia. 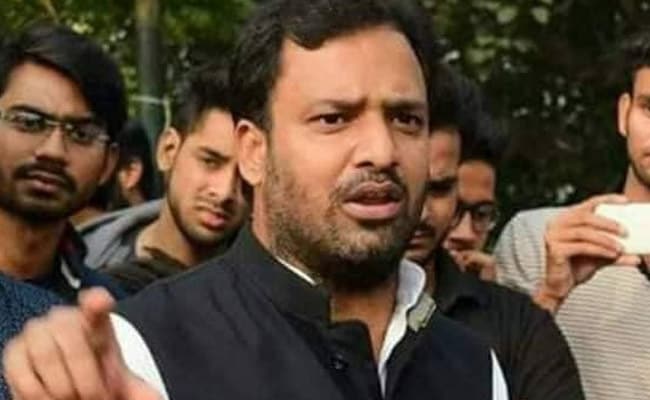 Shahnawaz Alam is the UP Congress minority cell chairperson.

“Just because you have a pen, you cannot write cases against anyone at your will,” Mr Lallu can be heard telling senior police officials. The cops respond by asking the Congress leaders to approach court. Later, the cops used lathis at the same spot against Congress workers who were raising slogans against Mr Alam’s arrest. 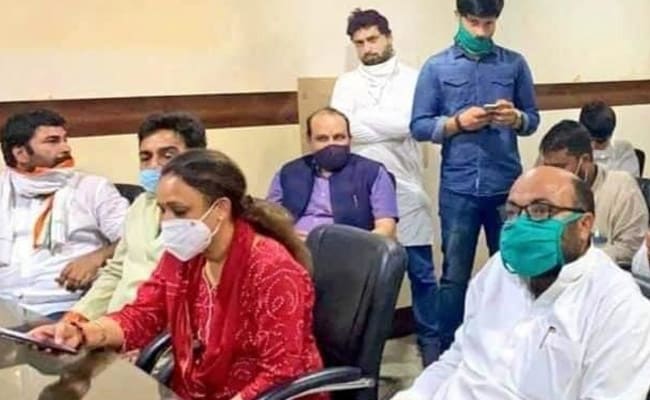 UP Congress leaders who spoke to the police were asked to approach the court.

The police maintain that Mr Alam was arrested after a proper investigation. “His name had come to light earlier in our investigation into the violence that happened in the city’s Parivartan Chowk area during anti CAA protests on December 19 last year. We have made the arrests only after getting evidence against him,” said Dinesh Singh, a senior Lucknow Police official.

Oops, we did it! Say denizens as #WFH life comes with a pinch of laughter –…

Popular News 37 mins ago
Loading ... Load More Posts No More Posts
Subscribe to our newsletter
Sign up here to get the popular and latest news updates delivered directly to your inbox.
You can unsubscribe at any time