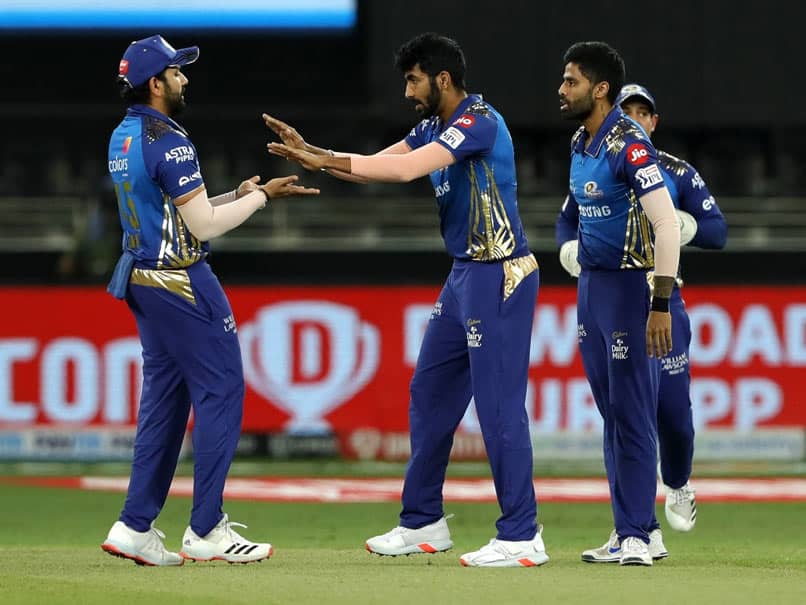 
Kings XI Punjab have finished with a score of 176/6, which will result in the match being decided via a super over, making it two super overs in the same day. Mumbai Indians (MI) posted a total of 176 runs for the loss of six wickets in 20 overs, after skipper Rohit Sharma won the toss and opted to bat. Quinton de Kock was the highest run-scorer, smashing 53 runs off 43 deliveries in an innings comprising of three boundaries and as many sixes. De Kock enjoyed quality support from Krunal Pandya, Kieron Pollard and Nathan Coulter-Nile who chipped in with valuable knocks. Mohammed Shami and Arshdeep Singh accounted for two wickets apiece, with English pacer Chris Jordan completing one dismissal. The two teams are battling it out in Match 36 of IPL 2020, at the Dubai International Cricket Stadium. (LIVE SCORECARD)