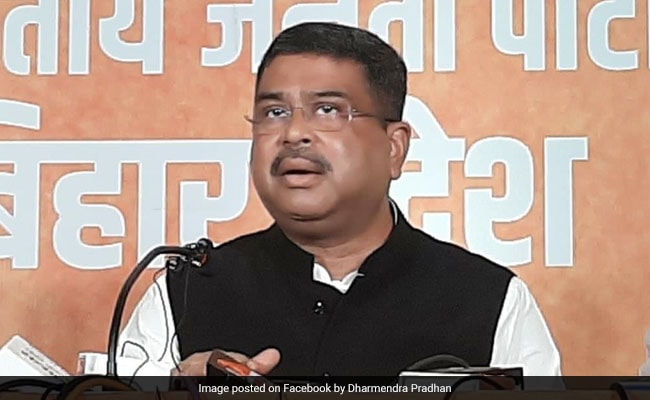 “NDA is moving towards a big victory in Bihar. Many estimates have also come and my information says that NDA will emerge victorious,” Mr Pradhan told ANI.

The minister made light of LJP leader Chirag Paswan’s remarks that he was PM Modi’s Hanuman.

Mr Paswan’s party is contesting outside the NDA in Bihar and has decided to put up candidates against JD-U but not BJP.

BJP, JD-U, HAM and VIP are fighting the polls together as part of NDA.

Asked about Tejashwi Yadav drawing “large crowds” in his rallies, Mr Pradhan said in Bihar votes and crowd are two different things and “NDA has nothing to worry”.

Keylong Is Himachal Pradesh’s Coldest Place At Minus…