One Arrested For Raping 18-Year-Old Karate Classmate In Meerut 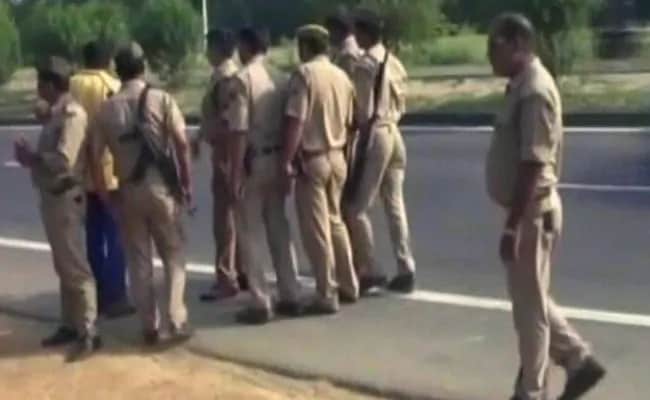 Police said accused was arrested and a further investigation is underway.

One person was arrested on Saturday for the alleged rape of an 18-year-old girl in Uttar Pradesh’s Meerut.

As per Ajay Sahani, Superintendent of Police, the incident took place on Friday evening when the two went for their Karate classes.

“On Friday, the accused and the victim went for their Karate class together. The teenager returned home around 7 pm. At 9 pm, she started to feel ill and was taken to a private hospital. The next morning, the hospital informed us that she had been raped and we immediately reached the spot,” SP Sahani said.

“We spoke to the victim and she revealed that her Karate classmate raped her. The investigation also revealed that the two were well known to each other,” he added.

The accused was arrested and a further investigation is underway.