Over 13.2 Lakh People In Assam Affected By Floods, 25 Dead 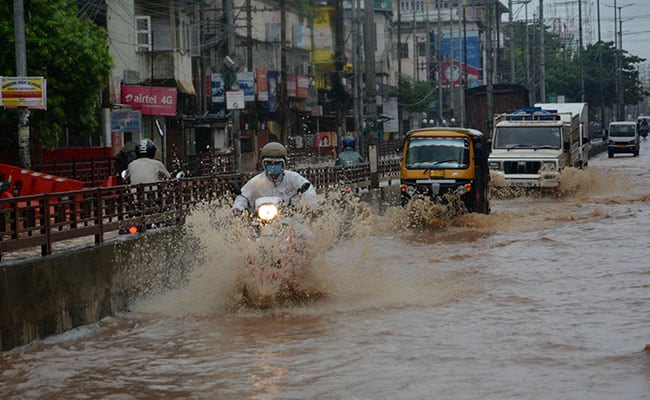 The flood situation continued to be grim in Assam, where three more people died due to the deluge, pushing the death count to 25, officials said.

Two persons died in Barpeta district, while one death was reported from Dibrugarh district, the Assam State Disaster Management Authority (ASDMA) said in a bulletin.

On Tuesday, 25 of Assam’s 33 districts were hit by floods, affecting over 13.2 lakh people, besides claiming four lives.

According to the bulletin, Barpeta is the worst-hit district followed by South Salmara and Nalbari. Crop land totalling 75,700 hectares have been damaged across the state, it said.

The district administrations have evacuated 3,245 marooned people during the last 24 hours in five districts, it said.

The district authorities have set up 265 relief camps and distribution centres across 21 districts, where 25,461 people are being provided shelter.

The mighty Brahmaputra is flowing above the danger level at Guwahati, Neamatighat in Jorhat, Tezpur in Sonitpur, Goalpara town and Dhubri town, it said.

Embankments, roads, bridges, culverts and many other infrastructure have been damaged at various places, the bulletin added.