Over 1,700 Fined For Burning Garbage, Causing Pollution In Delhi 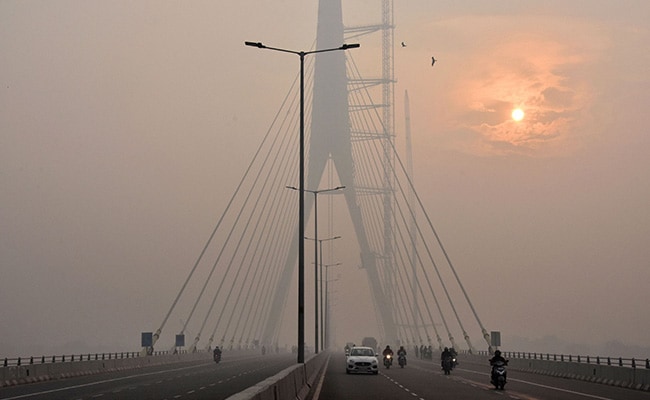 Taking strict action against defaulters for burning garbage and contributing to air pollution in the national capital, the New Delhi Municipal Council (NDMC) has challaned 1,761 polluters for Rs 38.43 lakh till Saturday within this month.

Besides, over 86 challans of other agencies like DDA, PWD, I&FC etc have also been issued for causing pollution by dumping garbage and other waste on their land falling under North DMC.

These all steps are being taken to check pollution and improve the environment.

NDMC has appealed to the public to follow the instructions issued from time to time by concerned agencies to check pollution otherwise NDMC would take stern action against the defaulters as per provisions of rules and regulations.