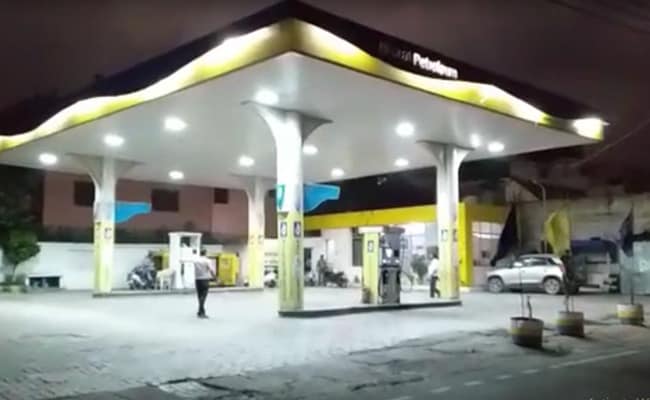 Here are the current prices of petrol and diesel (in rupees per litre):

Oil marketing companies  – Indian Oil Corporation, Bharat Petroleum, and Hindustan Petroleum align the prices of domestic fuel with global benchmarks, by taking into account changes in the foreign exchange rates. Any changes in fuel prices are implemented with effect from 6 am every day. The fuel prices vary from state to state in the country due to the value-added tax or VAT.

On Friday, January 15, the rupee slipped three paise against the US dollar to settle at 73.07 (provisional) tracking weaker domestic equities. Brent crude futures, the global oil benchmark, fell 1.51 per cent to $ 55.57 per barrel.

Popular News 47 mins ago
Loading ... Load More Posts No More Posts
Subscribe to our newsletter
Sign up here to get the popular and latest news updates delivered directly to your inbox.
You can unsubscribe at any time

Services Growth At One-Year High On Boom In Domestic Demand