For the first time since the exit of Daniel Ricciardo at the end of the 2018 season, Red Bull also has arguably the strongest driver line up. 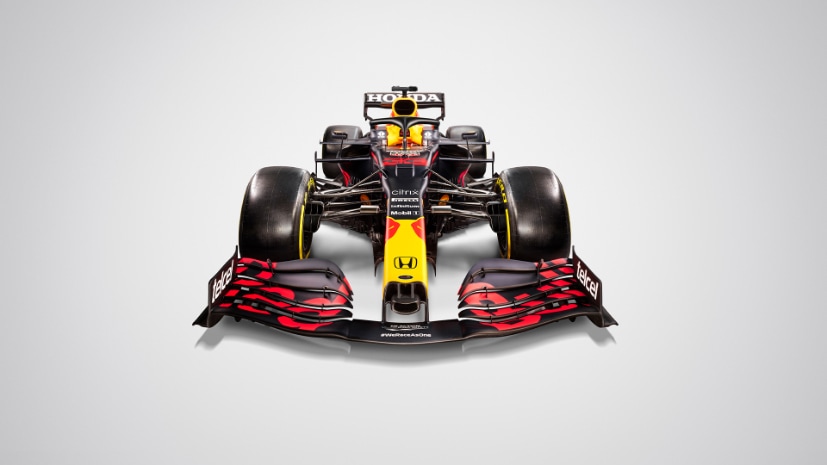 The RB16B features changes for the new 2021 regulations and the new Honda PU.

Red Bull has unveiled the RB16B  which is its 2021 challenger featuring the new Honda power unit in the last year of the Japanese automotive major’s association with F1. Interestingly, Red Bull unlike other teams Red Bull has opted to not completely build a new car for the 2021 season but is building on top of the development it had done for the 2020 car, adapting the car for the new guidelines for the 2021 season which reduces aerodynamic downforce. Red Bull Christian Horner estimates that around 60 per cent of the 2020 car has been carried forward with the floor being cut to reduce aerodynamic downforce by 10 per cent. A lot of Red Bull’s success is hinged on the new Honda power unit which strives to be either on par or better than the Mercedes for the first time in the hybrid era of the sport. 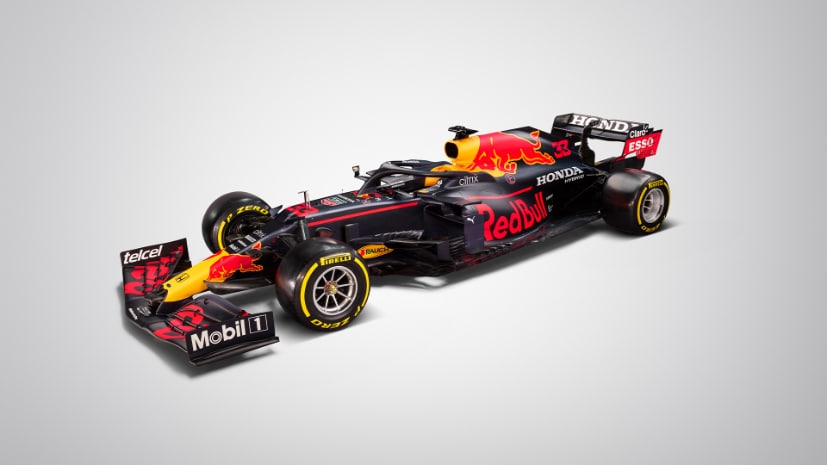 “I wouldn’t say the [problems] were exclusive to aero. These things always work in tandem. But I think that we made good progress through 2020 and we’ll see whether RB16B has its challenges from the regulation changes, but that’s obviously the same for all teams. Hopefully, with a lot of good lessons that we learned last year, we’ll manage to apply those into the updated car,” said Christian Horner at the launch of the new car.

For the first time since the exit of Daniel Ricciardo at the end of the 2018 season, Red Bull also has arguably the strongest driver line up on the grid with the addition of the stellar Mexican Sergio Perez who will partner Max Verstappen who is. Red Bull prodigy and is tipped to be a future world champion if he manages to be in the right car.

Kumar Sanu said, My songs were very much liked abroad…

Welcome Steps To Return Jammu And Kashmir To Full…