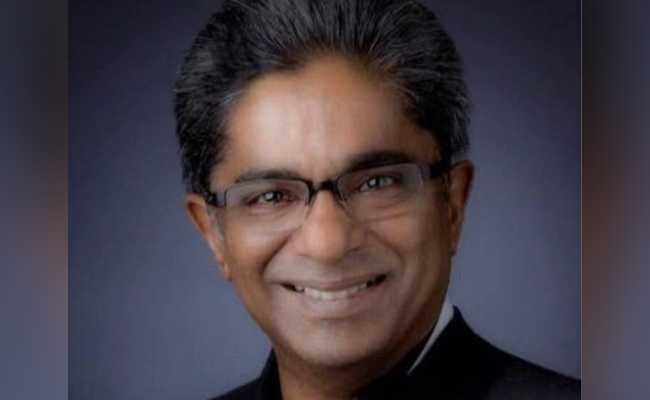 The ED said alleged that Rajiv Saxena withheld information in the corruption case.

Five Swiss bank accounts and other assets worth around Rs 385 crore of Rajiv Saxena, a middleman in the AgustaWestland money laundering case, have been attached, the Enforcement Directorate said on Friday.

It said the value of the properties attached is $50.90 million or Rs 385.44 crore and a provisional order under the Prevention of Money Laundering Act (PMLA) has been issued.

The move is linked to two PMLA cases being probed by the central agency, the Rs 3,600 crore VVIP choppers’ scam and the MoserBaer bank fraud in which the prominent accused are the promoters of the electronics firm, businessman Ratul Puri and his father Deepak Puri.

Ratul Puri is the nephew of former Madhya Pradesh chief minister Kamal Nath and is also an accused in the VVIP chopper scam.

“The attached assets include a villa in Palm Jumeirah, Dubai, worth 20 million AED and balances in five Swiss bank accounts amounting to USD 45.55 million,” the agency said in a statement.

Saxena, a Dubai-based businessman, was deported from the UAE on January, 31 last year and was arrested by the ED.

The agency had earlier this month moved the Delhi High Court seeking cancellation of the bail granted to Saxena in the VVIP choppers case and also sought revocation of his approver status in the case, on the ground that he had undertaken to disclose all the facts related to the offence but was not doing so.

The ED had contended before the High Court that Saxena withheld information very strategically and has not disclosed full and true facts which were within his knowledge.

The case is expected to be heard next on June 3.

It had arrested Ratul Puri in this case and he is out on bail now.

Pinarayi Vijayan Says Not In Favour Of Withdrawing…