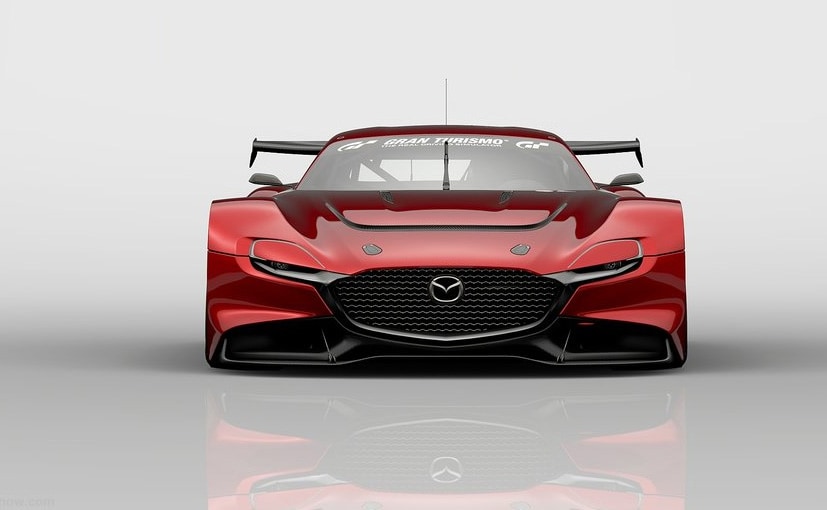 The GT3 Concept is modified in accordance with FIA GT3 race car regulations, and also complies with Gran Turismo Sport’s own regulations in its Gr.3 category.

Mazda has revealed its all new racing car and it looks absolutely stunning. It’s called the RX-Vision GT3 Concept and one look at it makes you go weak in the knees. The best part about this is that you will get a chance to drive it too. Well, the only “terms and conditions” here are that you own a Playstation 4 and have Gran Turismo Sport loaded on it. Yes, the Mazda RX-Vision GT3 concept is a virtual race car and it is based on the Mazda RX-Vision Concept car that was unveiled at the 2015 Tokyo Motor Show. The GT3 Concept is modified in accordance with FIA GT3 race car regulations, and also complies with Gran Turismo Sport’s own regulations in its Gr.3 category.

While the original cabin and doors are maintained in accordance with GT3 regulations, the front and rear track width has been expanded and wheel arch width increased. A large bonnet air outlet improves both aerodynamics and engine bay cooling, and front and rear spoilers and a rear diffuser increase downforce. In addition, both ride height and overall vehicle height have been reduced to optimise aerodynamic performance. The removal of heavy materials and superfluous interior parts has resulted in weight reduction and a lower centre of gravity, and, equipped with a front midships-mounted, next-generation Skyactiv-R, 4-rotor 562 bhp rotary engine, the car boasts an ideal 48:52 front-rear weight distribution. 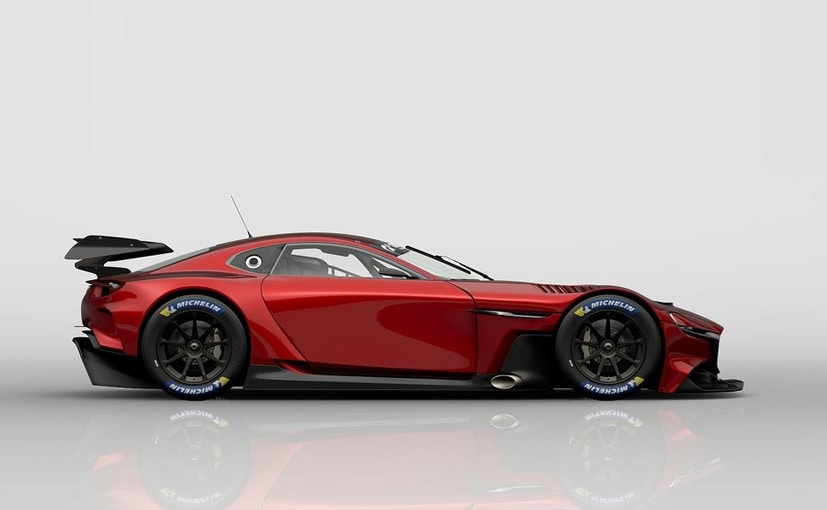 Special attention is given to the cockpit ergonomics. The steering wheel is specifically designed for improved operability under race conditions. The most successful Gran Turismo Sport players, aged over 18, who use Mazda vehicles such as the RX-Vision GT3 Concept will have the opportunity to participate in the FIA certified Gran Turismo Championship, to be held in various locations around the world in the 2020 season.

UN Calls For Restraint After Killing Of Iranian Nuclear…

India’s New Pipeline Tariffs To Boost Gas Use In…