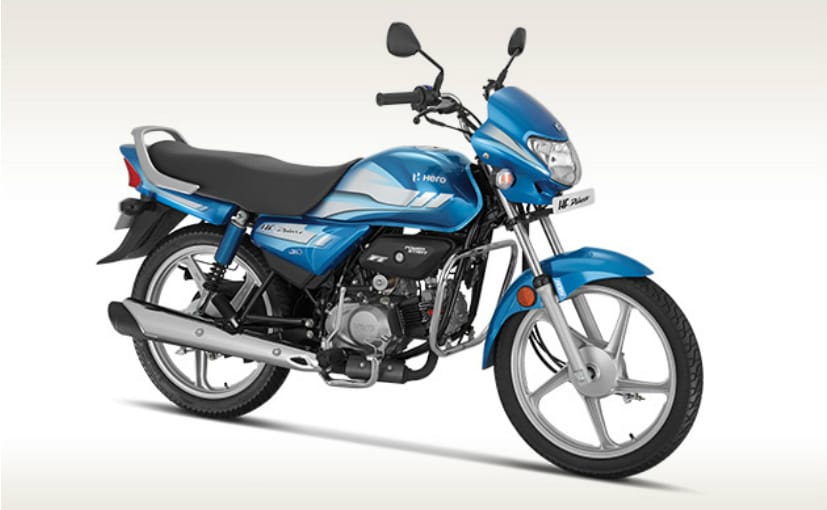 Hero MotoCorp, world’s largest two-wheeler manufacturer, has reported despatches of 450,744 units in June 2020. This is a massive growth of 300 per cent over 112,682 units despatched in May 2020. When compared to June 2019, the sales see a dip of 26.86 per cent. Hero sold 616,256 units in June last year. Hero says that a significant chunk of the sales are coming from rural and semi-urban markets, which received benefits from various stimulus packages rolled out by the government. Hero believes that the forecast of a normal monsoon, bumper Rabi crop and the coming of the festive season should keep the buyer sentiment alive and the momentum going. 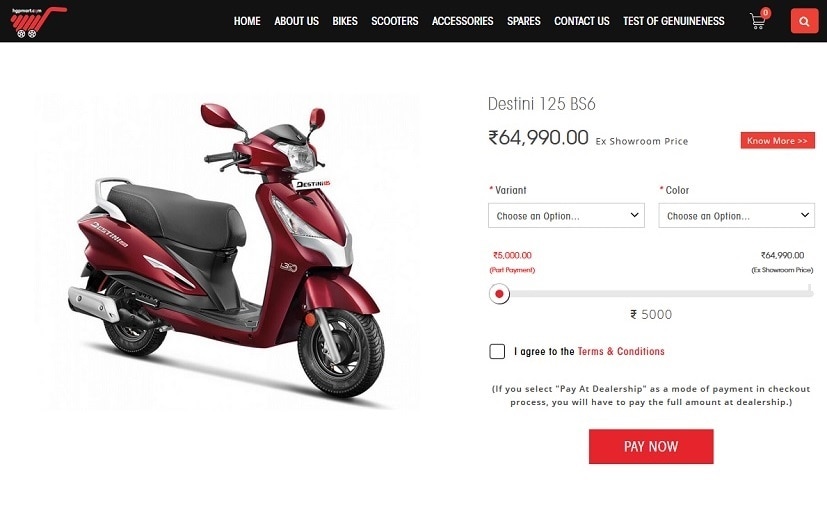 Dr. Pawan Munjal, Chairman and CEO, Hero MotoCorp, said, “We have demonstrated phenomenal leadership quality and tenacity to clock a sharp vertical growth in our sales at a time of massive disruption and uncertainty. This is an overwhelming reiteration of the enduring trust and faith that our customers repose in Brand Hero. Sales of over 4.5 lakh two-wheelers in a highly disrupted month is also a clear signal of the resilience of the Indian economy to be able to revive in the face of any adversity. This has vindicated our strong belief in the robust fundamentals of the Indian economy.”

Also Read: Hero MotoCorp Despatches Over 1 Lakh Units In May 2020

Hero MotoCorp reports total sales of 563,426 units for the first quarter (April-June) of the FY2021. The company has also successfully ramped up the production at its eight manufacturing facilities, of which six are in India and two are global. Hero also says that close to 95 per cent of its touchpoints are now operational and that played an important role in the uptick of sales as well. The company is now selling its two-wheelers online, on the new eShop platform as well.

Popular News 44 mins ago
Loading ... Load More Posts No More Posts
Subscribe to our newsletter
Sign up here to get the popular and latest news updates delivered directly to your inbox.
You can unsubscribe at any time

MG Hector Plus SUV: What We Know So Far