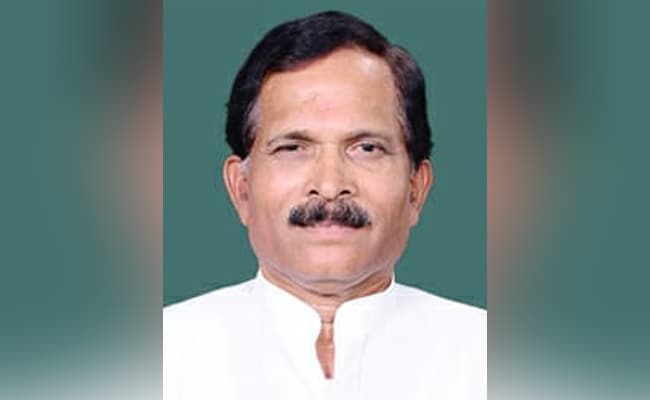 The health condition of Union minister Shripad Naik, who is undergoing treatment at a Goa hospital following an accident, has improved and he is responding to the treatment, a senior official from the hospital said on Thursday.

Mr Naik, 68, continues to be on high flow nasal cannula (HFNC-an oxygen supply system), the official from the Goa Medical College and Hospital (GMCH), where the minister is admitted, told PTI.

A joint team of the All India Institute of Medical Sciences (AIIMS), New Delhi, and the GMCH is monitoring the minister’s health, he said.

“There is lot of improvement in his health condition and he is recovering. He is responding to the treatment,” the official said.

The team from AIIMS arrived in Goa on Tuesday and reviewed the health condition of the Union Minister of State for Defence and AYUSH.

On Wednesday, the team of AIIMS doctors extubated Mr Naik (removed the tube inserted to assist him in breathing) and he was put on HFNC, the official said.

Defence Minister Rajnath Singh, who visited the GMCH on Tuesday, had said that if required, Naik will be shifted to New Delhi for further treatment.

Mr Naik received injuries, while his wife Vijaya and an aide died on Monday when their car met with accident near Ankola in Uttar Kannada district while he was returning to home state Goa from Dharmasthala in neighbouring Karnataka.

GMCH’s Dean Dr Shivanand Bandekar on Tuesday said when Mr Naik was brought to the GMCH on Monday night, he was critical and four major surgeries were performed on him.

Bandekar had also said that Naik will continue to be in the hospital for another 10 to 15 days, and it will take at least three to four months for him to recuperate completely.

Use Of Regional Languages In Rajya Sabha Rises Five-Fold: Report

7 Aloo Breakfast Recipes That Are All Things Desi And…

20 Indian-Americans Nominated For Key Roles In…

India Condemns Attack On UN Peacekeepers In Mali: We Share The Pain

Air “Severe” in Ghaziabad, Noida, Faridabad For Third Day In A Row